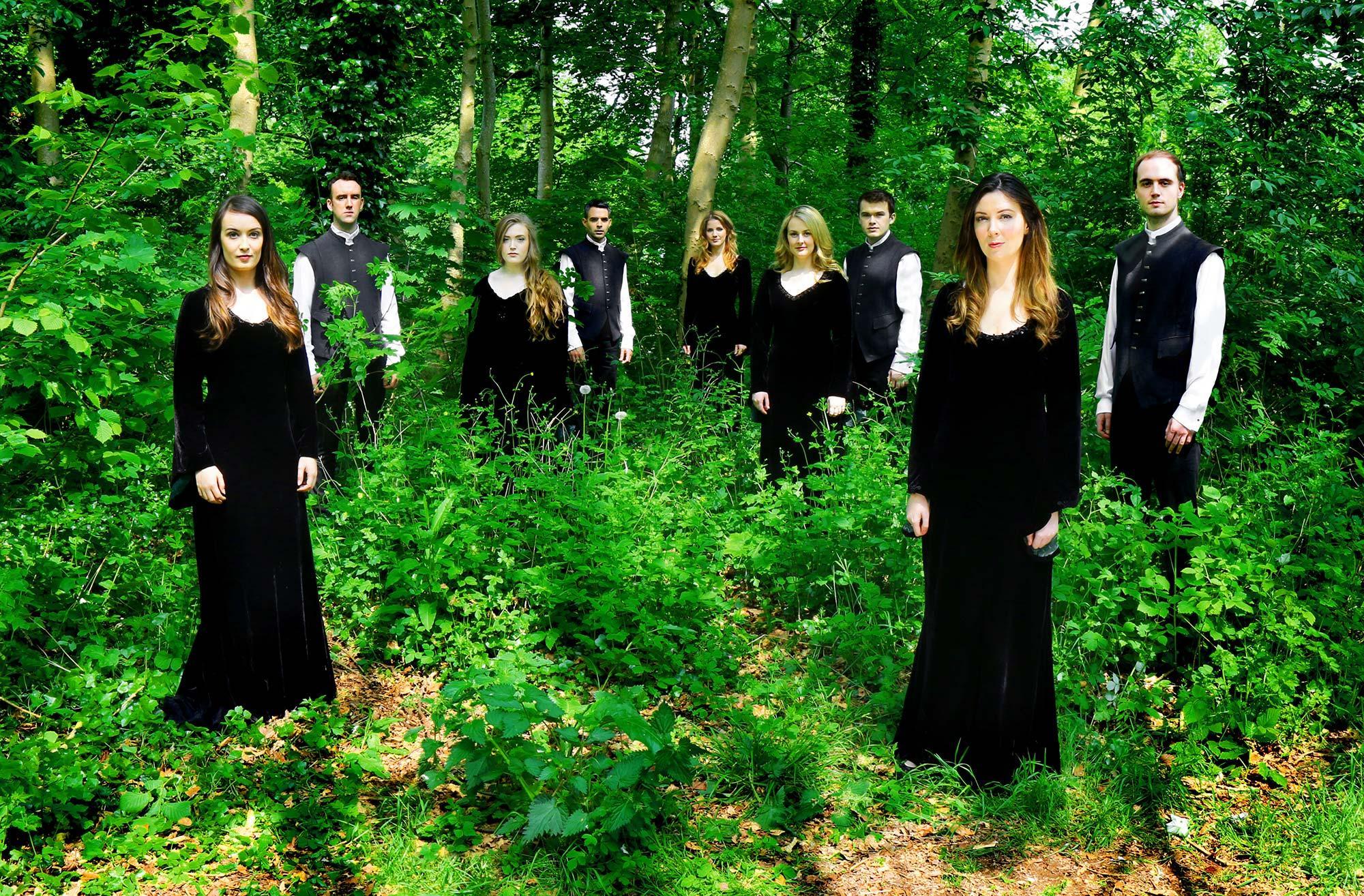 ANÚNA have released eighteen albums since 1991 and have been featured artists on three Grammy Award-winning albums. Invocation won a National Entertainment Award for classical music in 1994, while Deep Dead Blue was nominated for a Classical Brit Award in 1999. Celtic Origins (2007), also an award-winning PBS show and DVD, became the number one selling CD on the US World Music Charts while the album Christmas Memories reached the Hot 100 of the Billboard Album Chart in 2011.

They have been signed to some of the world’s major record labels including Decca, Gimell, Universal Classics, Polygram, E1 and Philips. They have sung on many of the greatest stages in the world including the Concertgebouw (Amsterdam), the National Centre for the Performing Arts in Beijing, Shanghai Oriental Arts Centre, Radio City Music Hall in New York, Muziekgebouw Eindhoven, De Doelen Rotterdam, Orchard Hall in Tokyo and Minneapolis Symphony Hall. They have also headlined at the BBC Proms at the Royal Albert Hall, and have appeared at the World Sacred Music Festival in Fés, Morocco, three times, most recently in 2019 to mark the 25th Anniversary of that Festival. In December 2020 they featured with some of the world’s finest vocal ensembles as part of the VOCES8 Foundation “Live from London” series, which has been hugely successful internationally.

“Anúna is legitimate folklore that weaves religious and secular threads into an enchanting sonic tapestry…” – Billboard.

Created by the Irish composer Michael McGlynn, this film explores some of the primary themes that underly his work and philosophy with his ensemble ANÚNA. Featuring new and archive performances and interviews the programme includes live and concert footage never seen before.