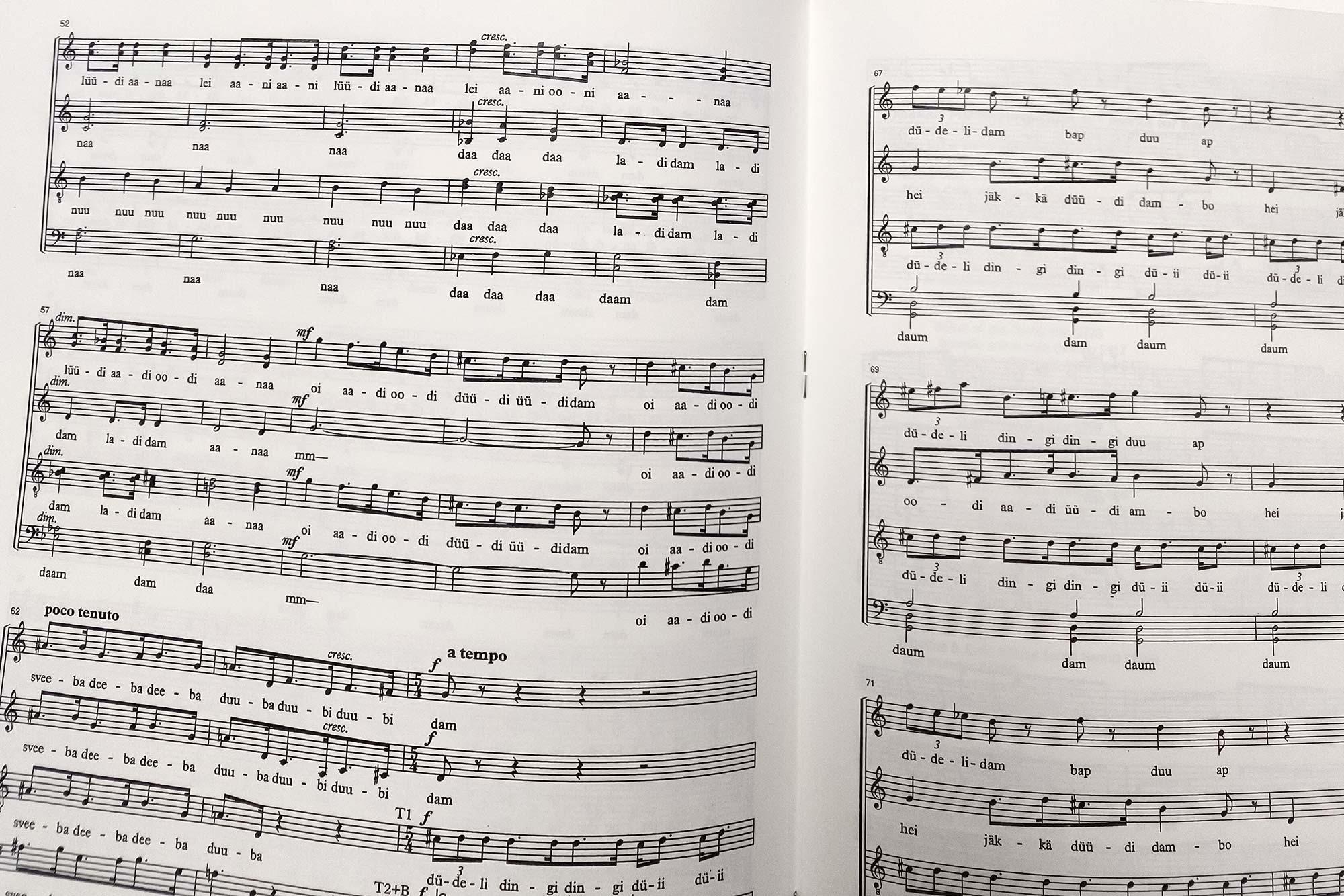 In this live stream, festival visitors will have a chance to talk to three composers specialising in choral music: Michael McGlynn from Ireland, Jaakko Mäntyjärvi from Finland and Eva Ugalde from Spain. Questions may be submitted in Finnish or English in the live stream chat or in advance by e-mail to music@tampere.fi (please enter “Q&A” in the subject line). 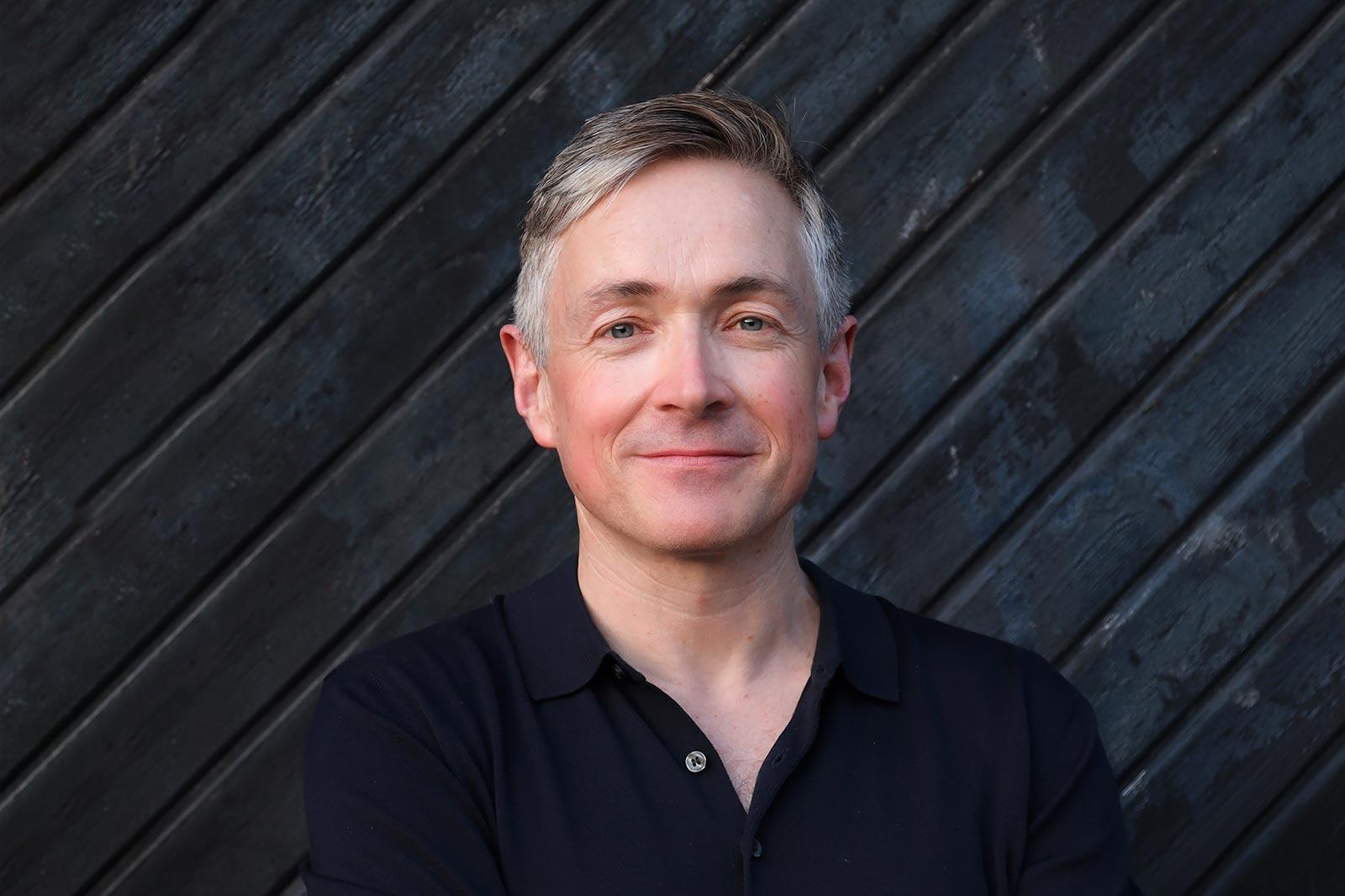 Michael McGlynn (b. 1964 in Dublin) founded the choral ensemble ANÚNA, Ireland’s National Choir, in 1987 as both a vehicle for his compositions and in an attempt to create a unique choral form for Ireland. He has produced and recorded seventeen albums for ANÚNA. In 2018 he founded M’ANAM, a new vocal ensemble for male voices and in 2019 the female vocal ensemble Systir. Michael’s music has been commissioned, recorded and performed by ensembles that include the BBC Singers, Rajaton, the National Youth Choir of Great Britain, Grammy-winning US ensembles Conspirare and the Phoenix Chorale. He is the Artistic Director of the Tampere Vocal Music Festival in Finland in June 2021. 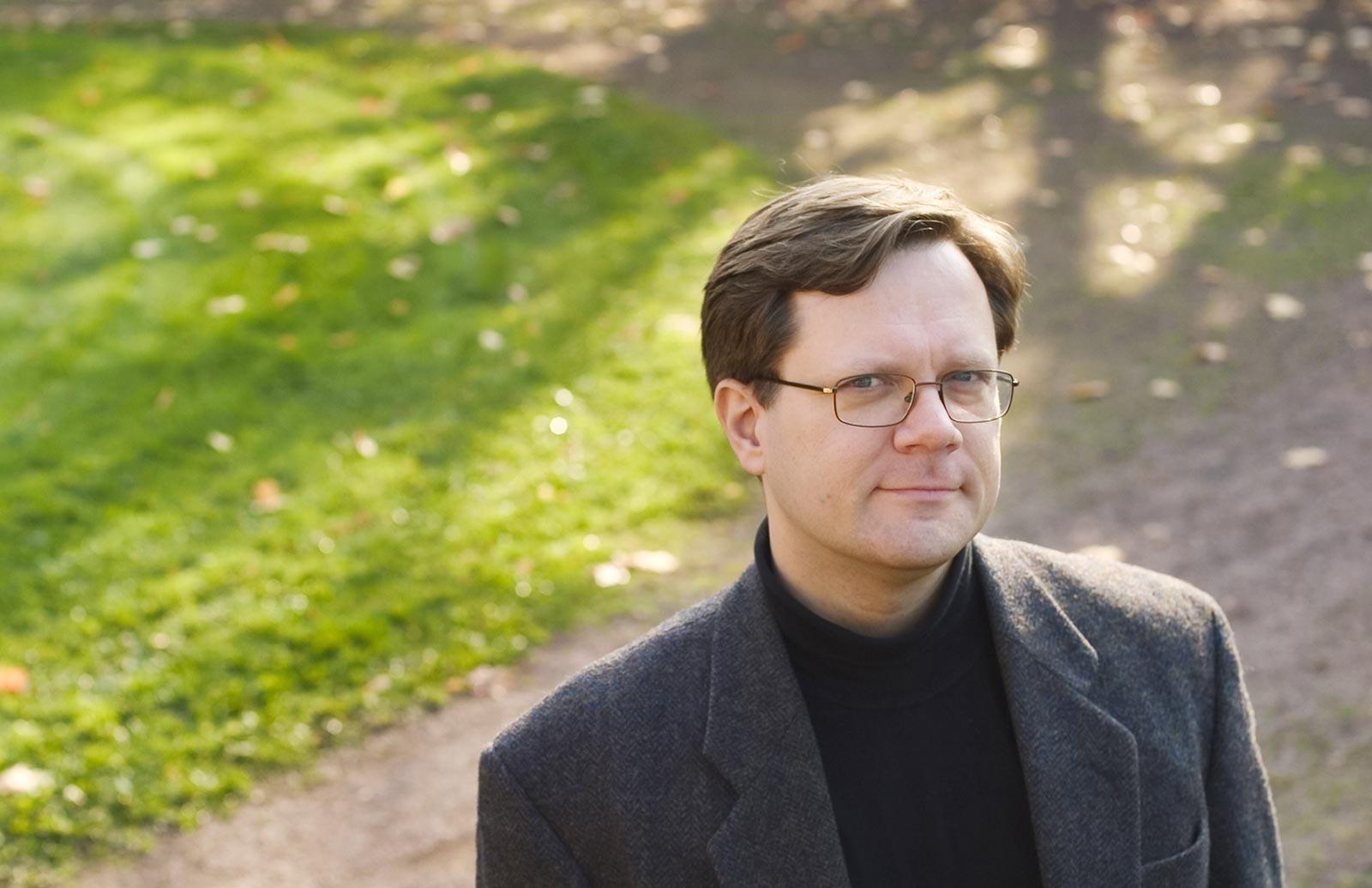 Jaakko Mäntyjärvi (b. 1963) is a Finnish translator and composer. A professional freelance translator, he is also an active semi-professional musician involved mostly in choral singing. Consequently, most of his output as a choral composer consists of choral works, some 100 of which have been published to date. He describes himself as an eclectic traditionalist. From 2000 to 2005 he was composer-in-residence of the Tapiola Chamber Choir, and he has also taught a course in the history of choral music at the Sibelius Academy in Helsinki. 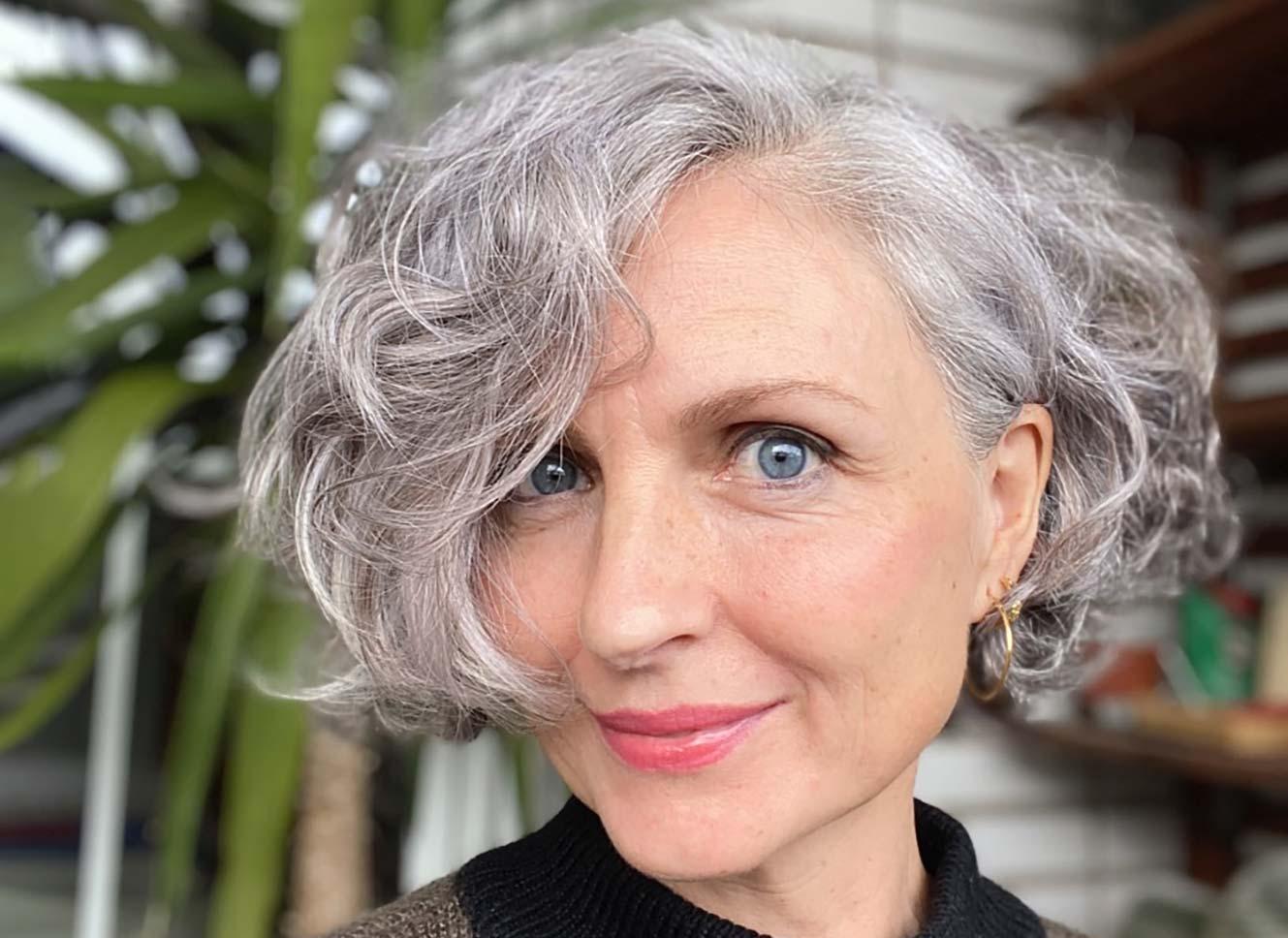 Eva Ugalde (b. 1973 in San Sebastian) began writing choral music encouraged by the Basque composer Javier Busto. Her particular language, perfectly intelligible in its complexity, and organic for the voice, results in her works being performed all over the world. Ugalde is usually a guest as a jury member in national and international competitions such as the European Award for Choral Composers or the international Competition of Composition Guido D’Arezzo. In recent years she has taught masterclasses focused on her work, courses in choral composition and conferences. She has recently participated in the recording of a monograph of her music by ALAIA women’s choir in Madrid, which has been available in www.alaiaensemble.com.