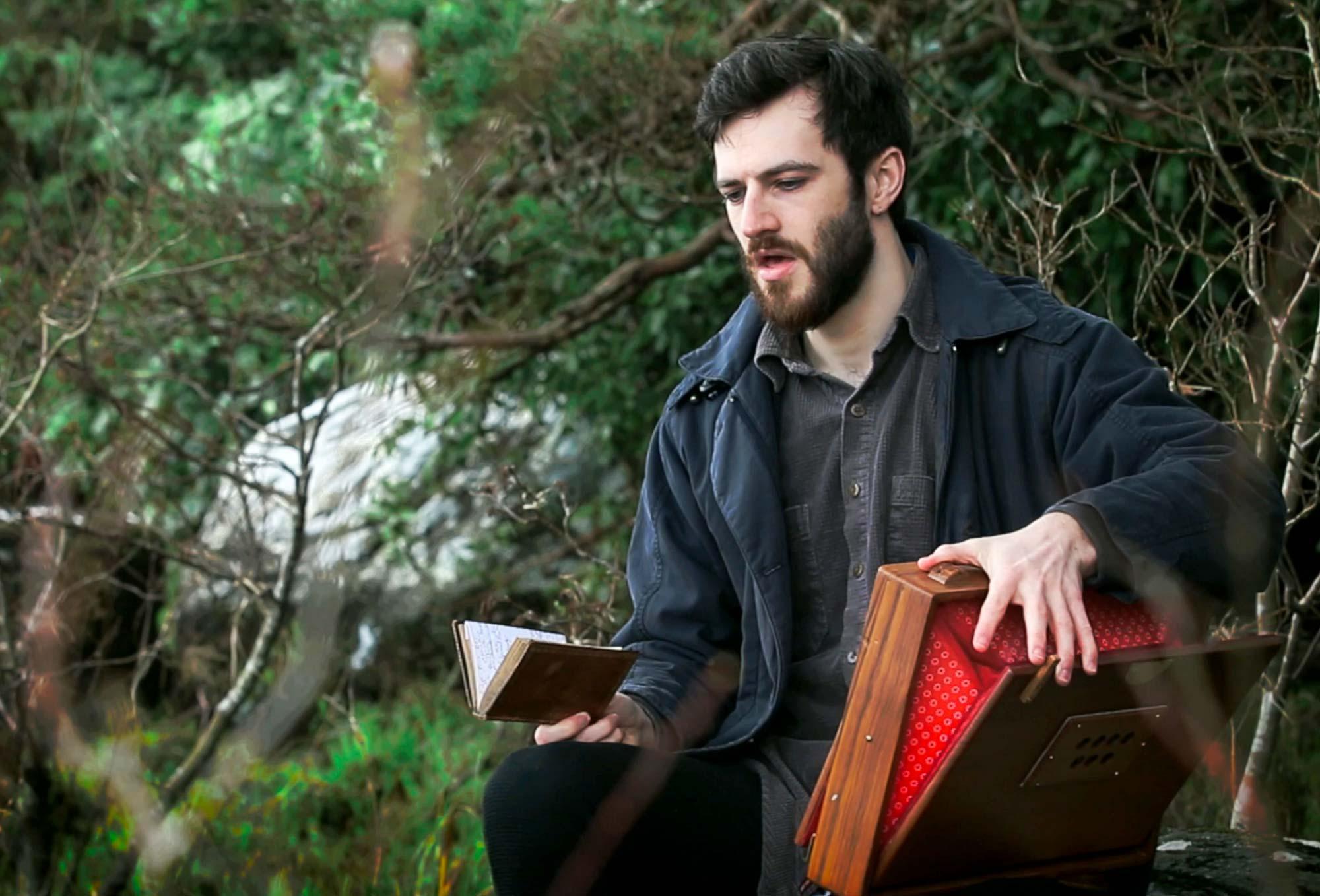 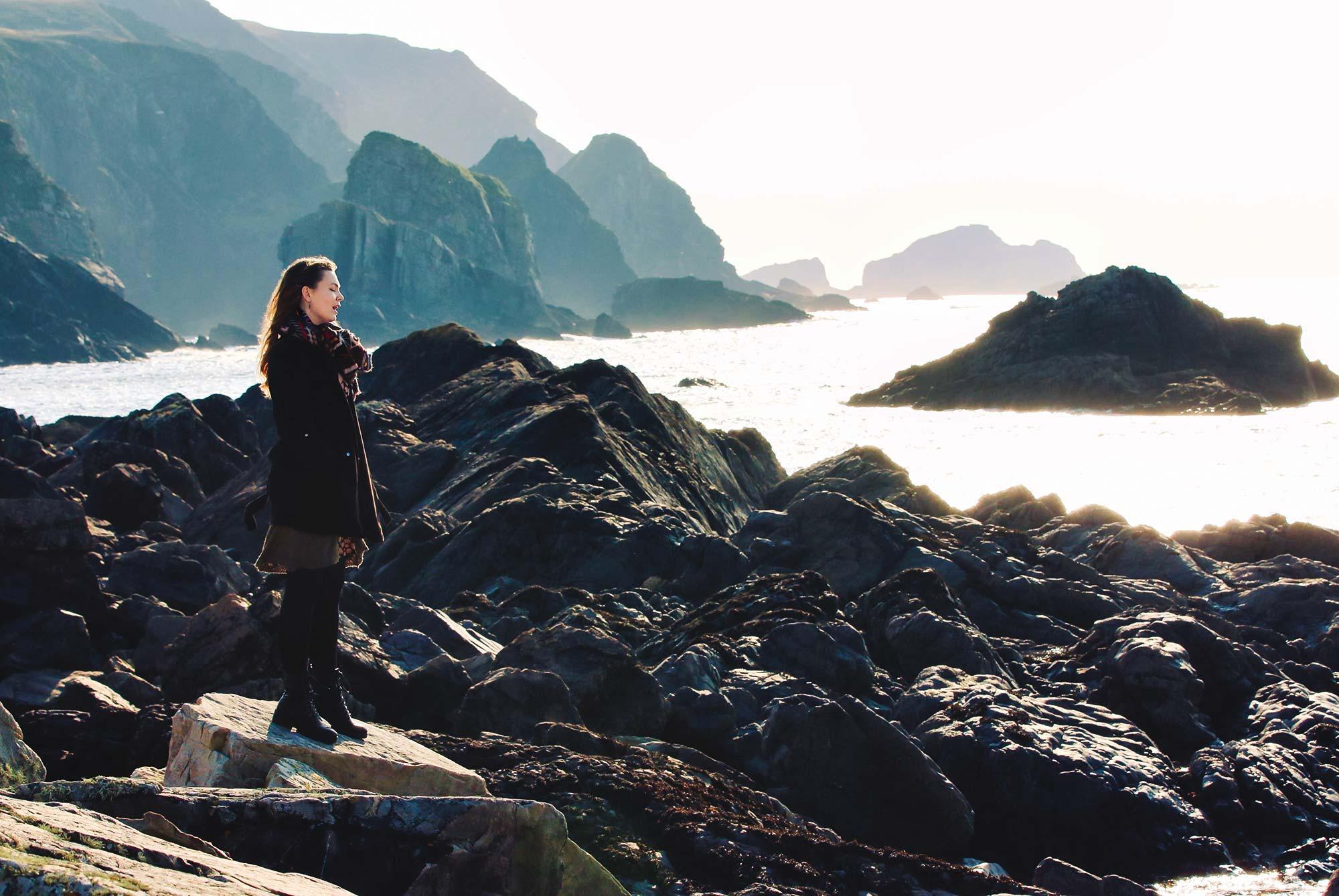 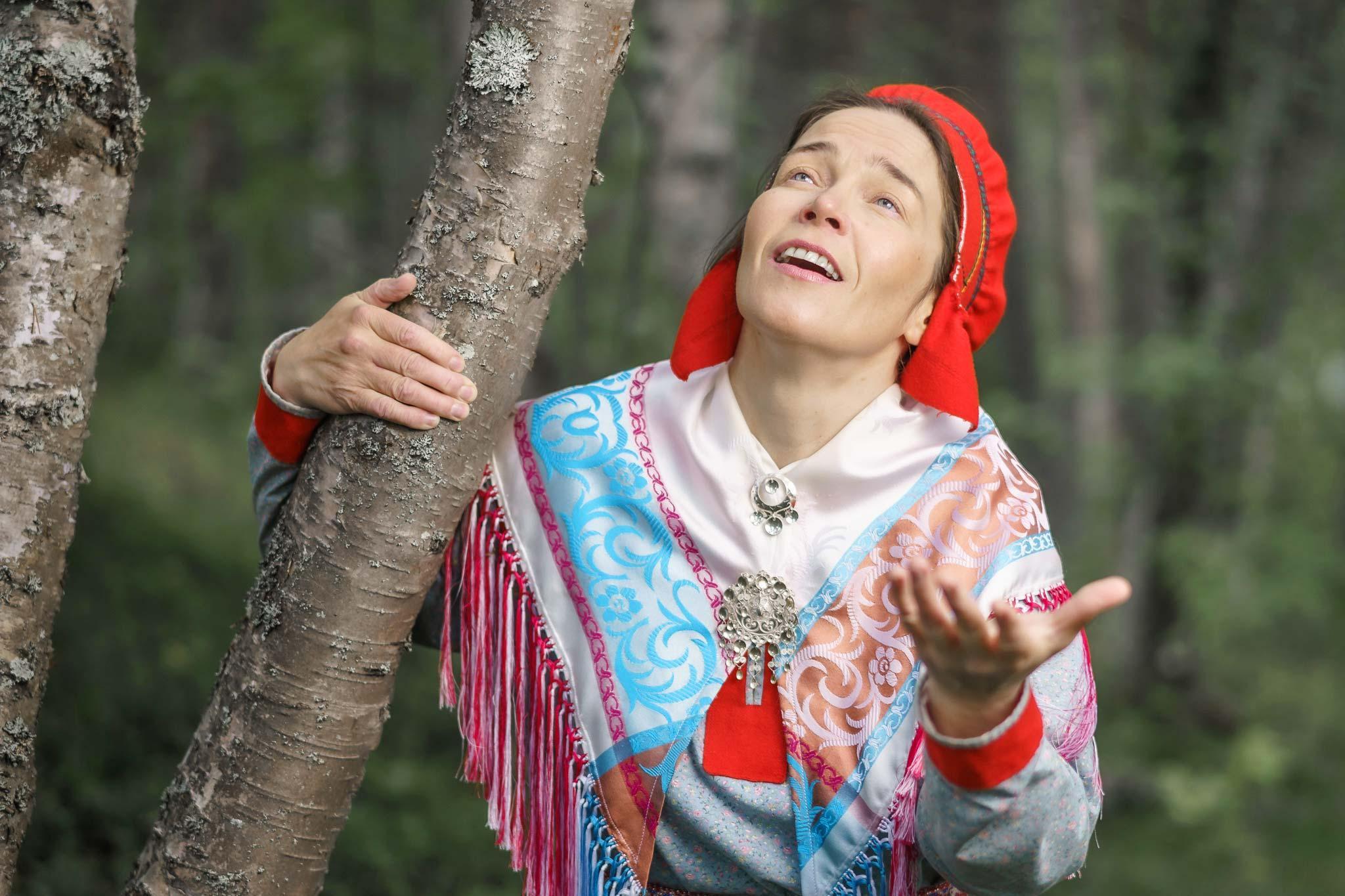 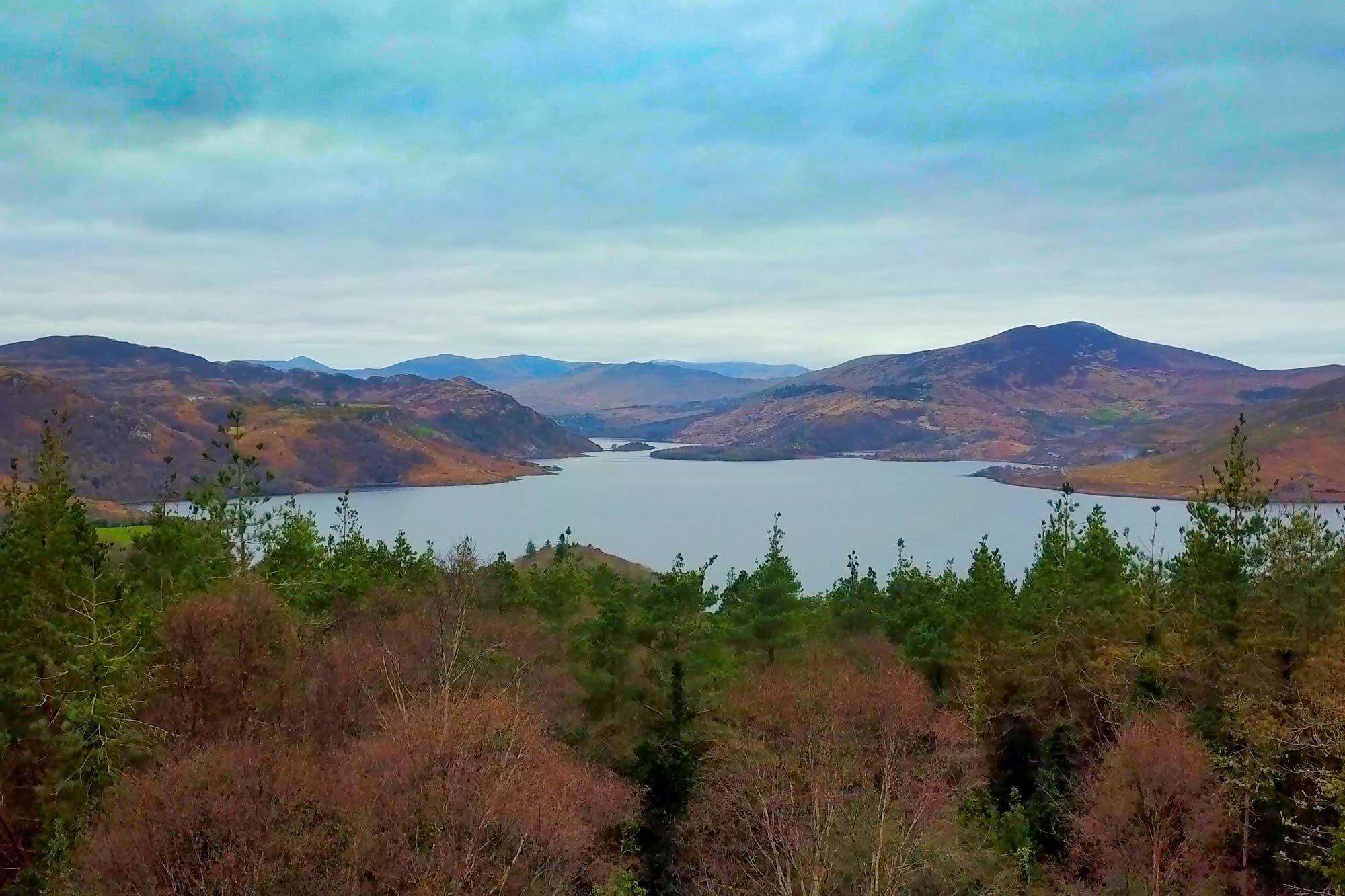 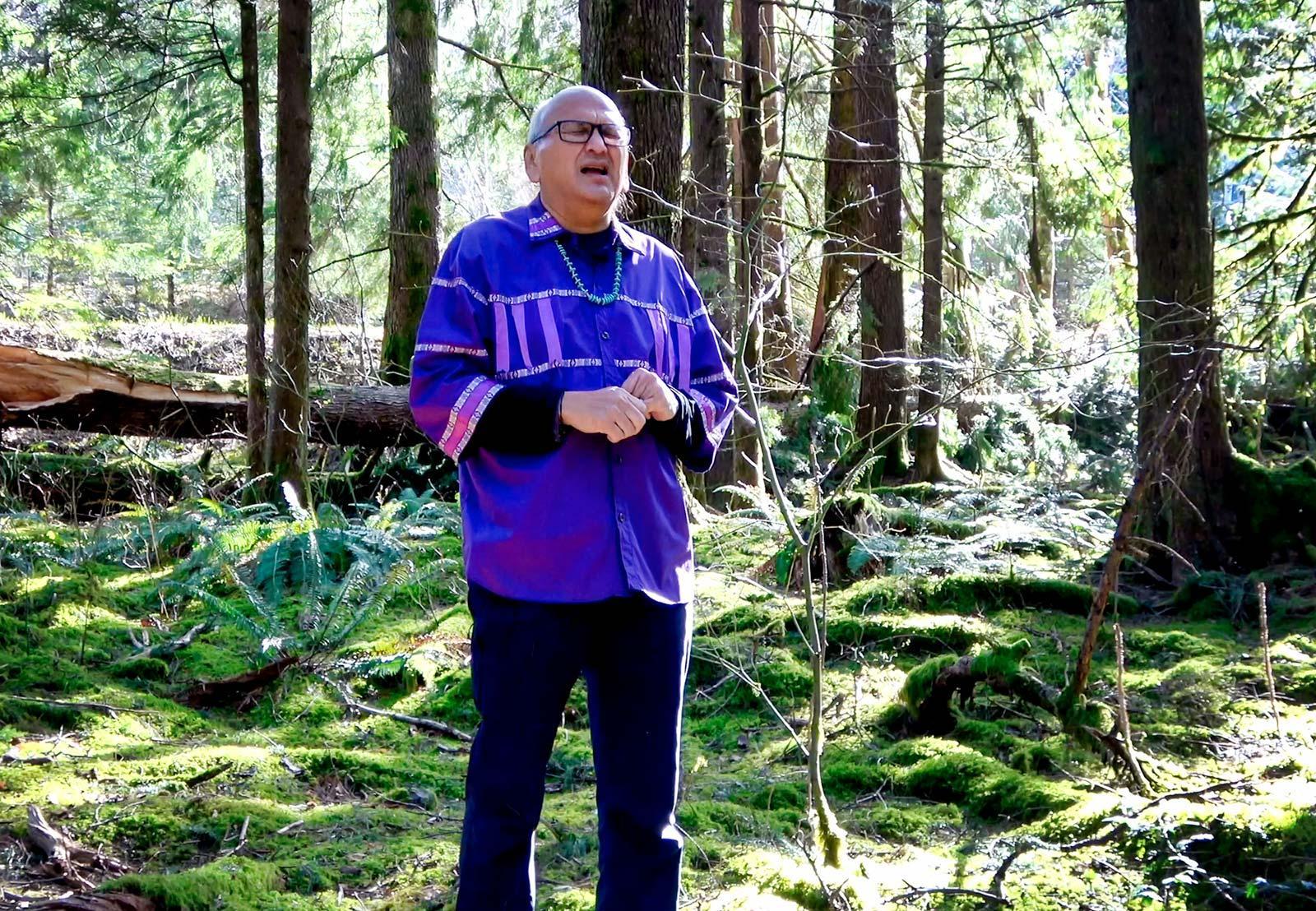 Songs of the Earth

In March 2020 the world as we know it shuddered to a standstill. Humanity, for the first time in living memory, was bound together and forced to look critically at itself and how it relates to the world we live in. The loss of freedoms we have always taken for granted has forced us to examine our lives and our relationships with each other. It has also enabled many of us to reconnect with our natural environment, to find dormant connections to our land and sea.

Songs of the Earth features some of those connections and includes singers from the Irish, Native American and Sami cultures. Their songs explore the diverse relationships that exist to the natural world and how these are expressed in terms of community and their integration into the landscape around them. 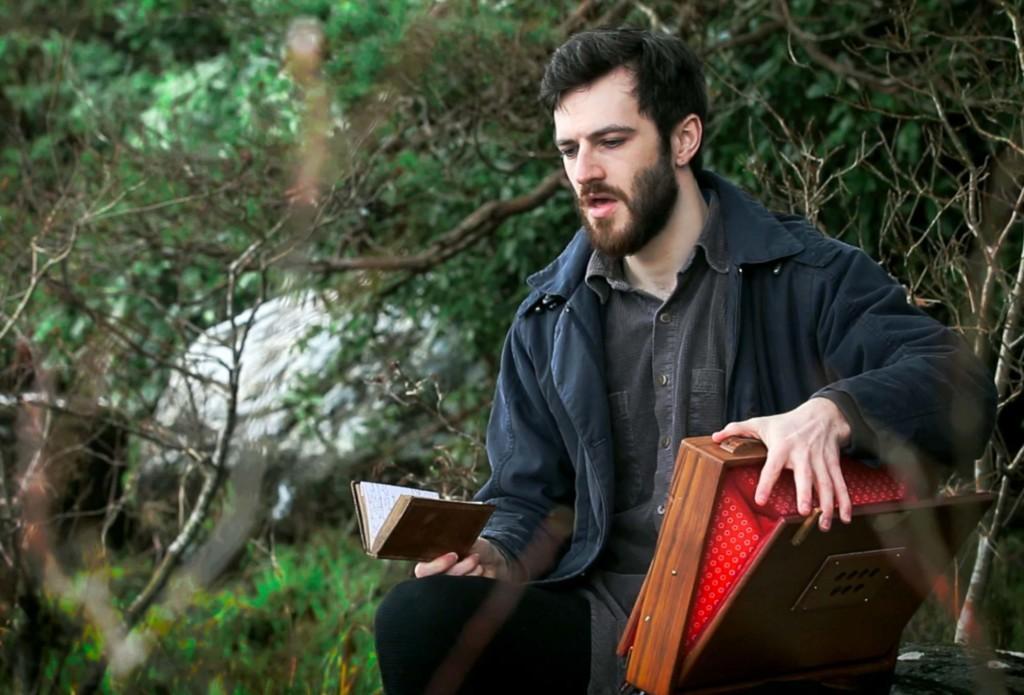 Fergus specialises in traditional Irish music and has a classical, university trained background with a degree focusing on vocal performance. He plays mandolin, bodhrán (Irish frame drum) guitar and low whistle in Faró. Before the pandemic Fergus worked with the ‘Musician in Residence’ scheme, teaching hundreds in ‘Educate Together’ schools across North Dublin. He performs in the ensembles Anúna and M’ANAM and he is dedicated to promoting storytelling through singing. During pandemic he has focussed on the relationship between music and nature and he’s now developing a musical production on this peculiar connection. 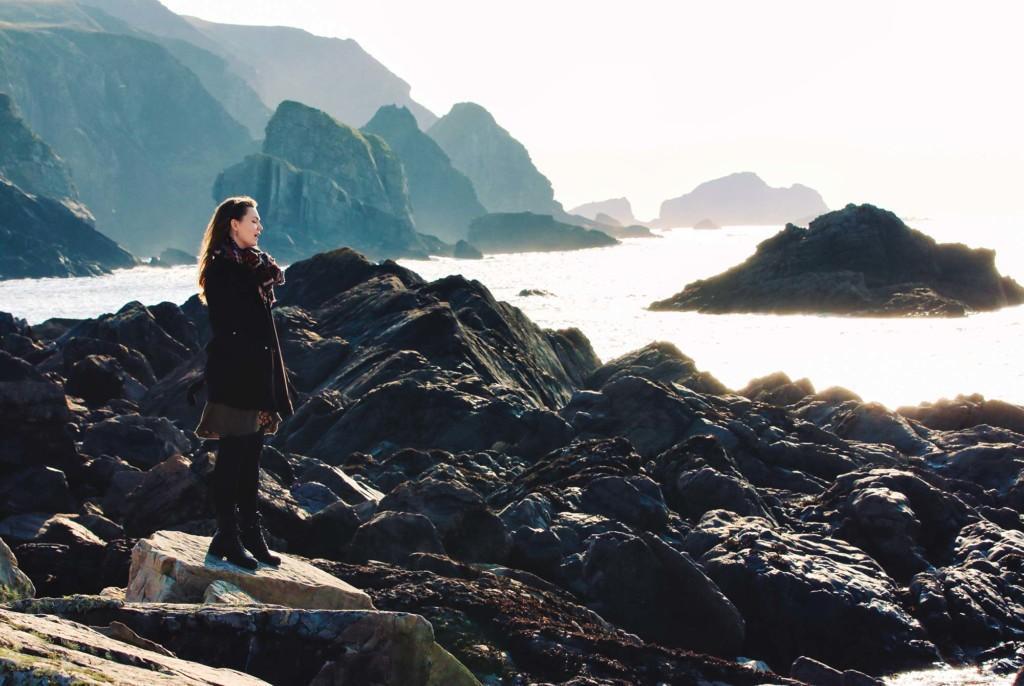 Ellie Níc Fhionnghaile is a traditional fiddle player and singer from Glencolmcille in Southwest Donegal. Although her background is firmly rooted in Irish traditional music, she has always been involved in choirs, bands, duets/trios and as a soloist of varying musical genres.

She has performed widely throughout Ireland and abroad with various groups. As a member of DkIT’s Ceol Oirghialla Traditional Ensemble, she toured in North and South America, as well as in concerts in the Patrick Kavanagh Centre, Birr Castle, Clontarf Castle, Dublin City Hall, An Táin Theatre and as part of a radio broadcast with RTÉ’s Céilí House 2018.

With her band Na Tonnta she recorded an EP in 2015 with Steffy Caffery and performed at festivals and concerts such as Vantastival, Spirit of Folk Festival, RTÉ’s 1916 Centenary Celebrations and toured the Netherlands in 2018.

Since 2017, she has been performing as part of the internationally renowned choral ensemble Anúna, having toured and performed both in Europe, Asia and Morocco and most recently at Celtic Connections in Glasgow 2020 and as part of an online choral festival “Live from London” in association with Voces8 in December 2020. In 2019, Anúna released I Will Give My Love an Apple, in which she featured as a soloist on the track. She is also a founding member of the group Systir, a small sister choral group of Anúna, focusing on female accapella vocal arrangements since 2019.

Other performance experience includes concerts and radio features with musicians such as Tara Connaghan, Mairéad Ní Mhaonaigh, Conor Caldwell, Paddy Glackin and Steve Cooney. She is a regular performer at Cairdeas na bhFidiléirí concerts and was the presenter of their online concert series celebrating World Fiddle Day 2020. She was a contributor and performer on the recent TG4/BBC na Gaeilge documentary called An Fhidil Bheo – Ceol an Northern Fiddler, commemorating and celebrating 40 years since the publication of The Northern Fiddler.

Aside from performance work, she is also a native Irish speaker, music teacher and researcher. Currently, she is conducting research on women in Irish traditional music with a focus on Gaeltacht Donegal. 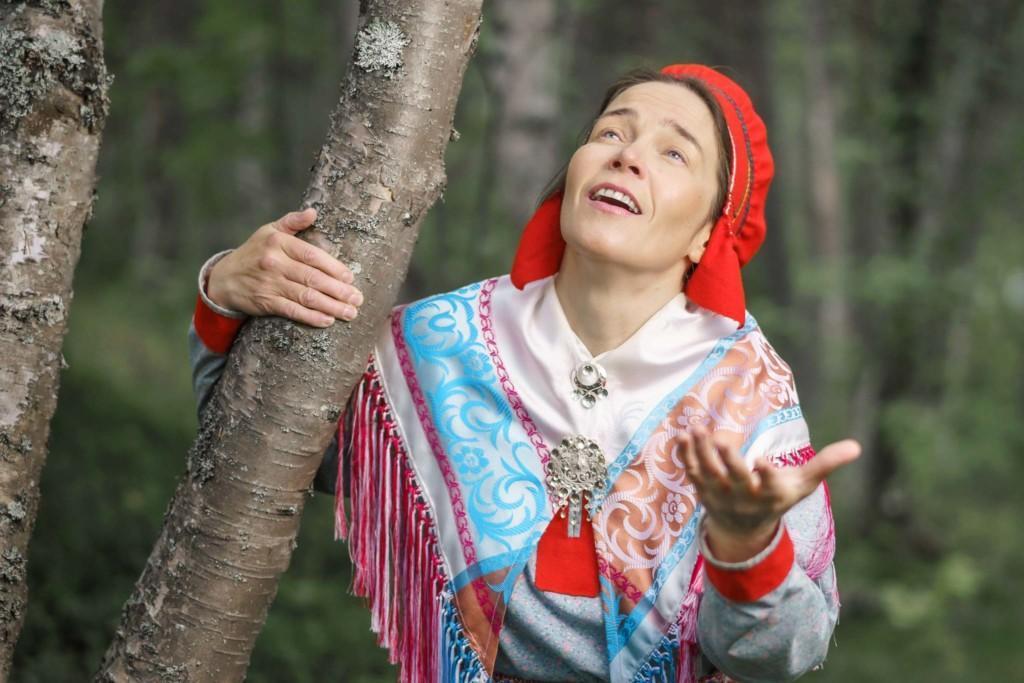 Kuobžâ-Piäká Ánná or Karhu-Pekan Anna or Anna Morottaja is a musician from Inari in Finland. She performs in livđe, joik and song. Her performances convey experiences of living amidst the natural environment. In her livđe, she can be heard honking as a goose or chattering as a ptarmigan, and she can evoke the feeling of flying with summer birds. Anna is particularly partial to the Inari Sami tradition of vocal music that is now being revived, livđe. She has taught livđe to children at daycare centres and schools operating in the Inari Sami language and to adults at workshops. Her a cappella début album Livđe is to be released in 2021. Apart from music, Anna’s life is about fishing, berry-picking and handicrafts. Anna also teaches and translates the Inari Sami language and teaches Sami culture. 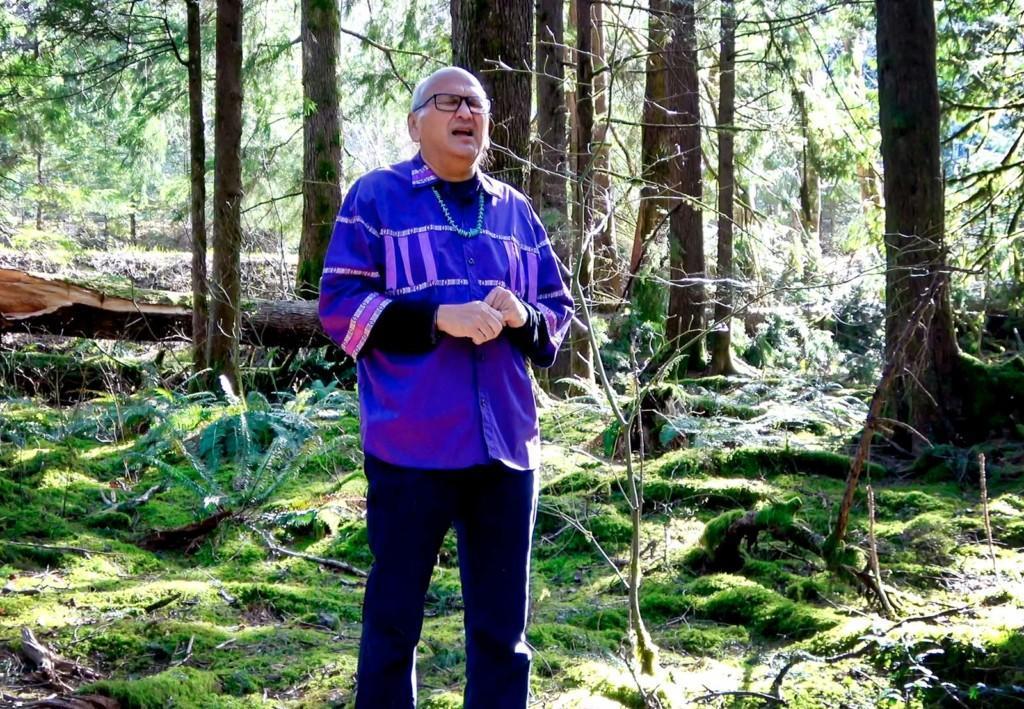 Arlie Neskahi is a member of the Dine’ Nation. He is of the Naaneesht’ezhi Tachiinii Clan and born for the Tsinsikaadnii People.

He grew up on his reservation in the small town of Shiprock, New Mexico, and he comes from a very spiritual family. His parents and grandparents were very prayerful people and encouraged him in the learning and practice of traditional music and culture. Arlie is known as a traditional song-carrier, composer, and performer. He is a noted conference presenter and keynote speaker. He now works as a native consultant with current projects with Native Youth in education and leadership development.

Since 1974, he has been the Lead Singer of the fabled White Eagle Singers. They have traveled extensively across North America winning numerous singing contests and serving as host drum at many premier powwows. In the late 80’s he traveled and performed with the American Indian Dance Theatre as the musical director with tours to Europe, the Middle East, Japan and numerous American venues.

Arlie is also called upon to serve as Master of Ceremonies for his Native community and is widely regarded for his deep knowledge of tribal traditions, song, dance and history. In addition to emceeing, he has composed music for national organizations, theatre and film. He has always thought of himself as a representative of his family wherever he goes and in whatever he does, so he strives for excellence and passion in his endeavours. He practices the Dine’ Beauty Way and is thankful to the Holy People for these continued blessings.

Songs of the Earth: Fergus Cahillane

Songs of the Earth: Anna Morottaja

Songs of the Earth: Arlie Neskahi