Together with one voice 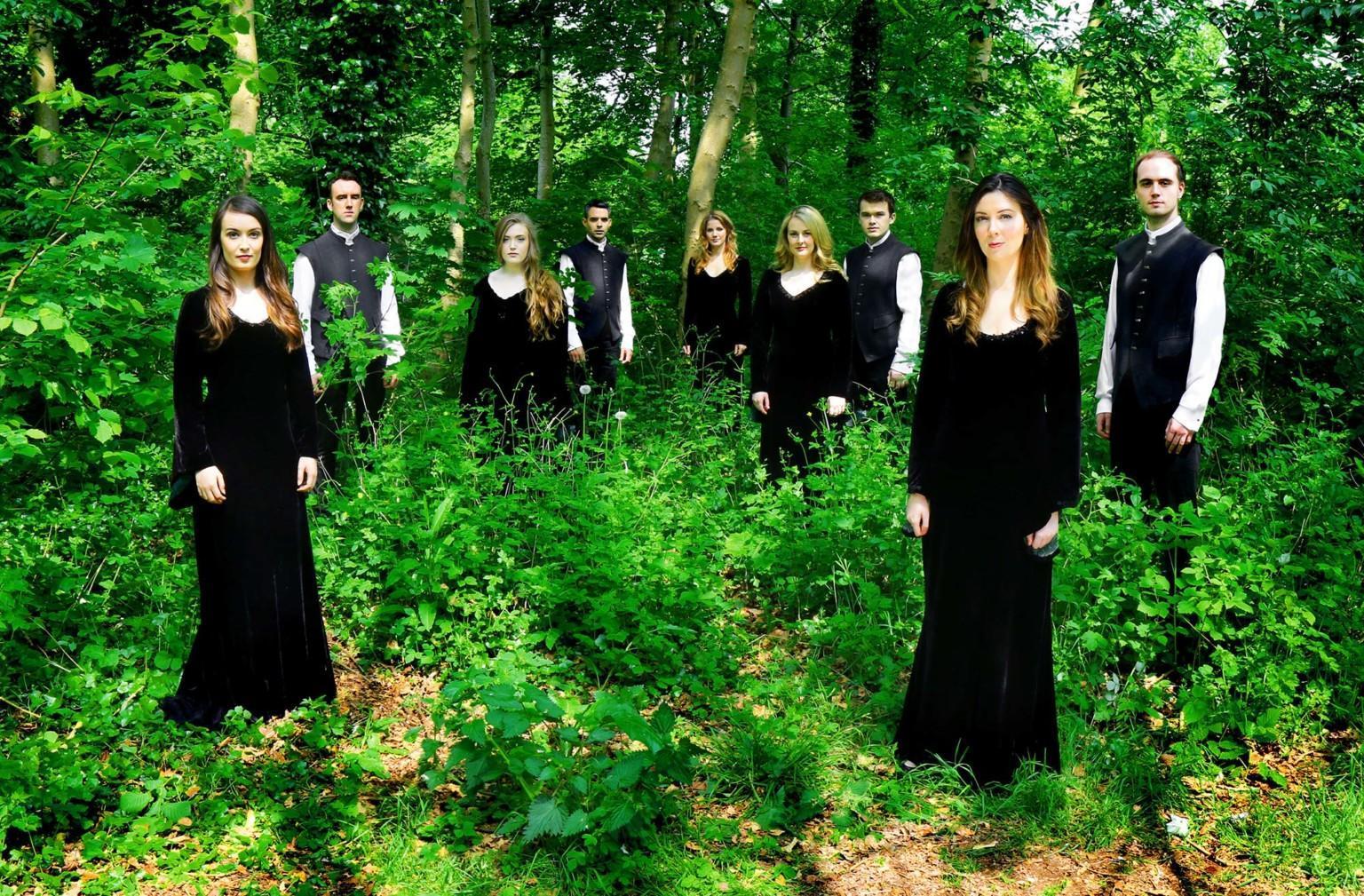 This year’s Tampere Vocal Music Festival is coming directly to you as a free, online, streamed event from the 9th to the 13th of June 2021.

Under the stewardship of this year’s Artistic Director Michael McGlynn, the Festival will feature a series of specially commissioned films from some of the finest vocal ensembles in the world, creating a diverse and globe-spanning programme that stretches across geographical and cultural boundaries.

“The restraint the current global situation has put on our programme this year has yielded unexpected, innovative and ground-breaking elements that we feel will resonate with audiences in Finland and across the world” says McGlynn. “This year we wanted to reflect how Covid-19 has altered our lives. Our relationship to landscape and the natural world has developed, while our appreciation of the value of singing together in communities across the planet has grown, bringing us together with one voice”.

The film Songs of The Earth explores the interaction between singers, community and landscape endeavouring to find implicit connections. Performances have been filmed of singers who specialise in indigenous musical forms. These include Anna Morottaja, a revivalist of the Inari Sámi livđe musical tradition in Northern Finland, Arlie Neskahi, a singer, composer and mediator of the Navajo People’s musical tradition, Irish-speaking vocalist Ellie Níc Fhionnghaile from Donegal, who interprets sean nós songs in her own unique style and Fergus Cahillane, who specialises in the Ballad form of traditional singing in the English language.

Maalaulu, composed by Michael McGlynn, will open the Festival. It features the voices of Finnish soprano Marjukka Tepponen, ANÚNA and Ordained and Isaac S. Cates, with a special video accompanying it that will be filmed in Tampere, Ireland and Kansas City. Song texts are in Finnish, Irish and English symbolising the connections between disparate voices across the globe.

Music video Spring Hymnal, created by Rovaniemi-based video artist Arttu Nieminen, will feature a visual representation of music composed by Alex Freeman and performed by Somnium Ensemble. This will be released on June 1stand has been commissioned by Tampere Vocal Music Festival, Tampere Film Festival and Tampere Art Museum. Also featured will be a new video by Chanticleer, the premiere of their interpretation of a work by US composer Ulysses Kay which has been specially filmed across their home city of San Francisco as part of the Festival.

The video recordings of this year’s Contest for Vocal Ensembles Final will be published on 7 June. The grand prize chosen by our esteemed adjudicating panel will be presented as part of the Festival, but this year for the first time there will be an audience prize chosen by members of the public.

Part of the Festival programme includes interactive programmes including a composers Questions and Answers between Jaakko Mäntyjärvi (Finland), Eva Ugalde (The Basque) and Michael McGlynn (Ireland) which deals with process, language and inspiration. Included as part of our Education programme will be presentations of how to record and film vocal ensembles in imaginative and innovative ways.

Each film will have its premiere in streaming format with a comment section available with participating artists and will be available to view in High Definition for two weeks.