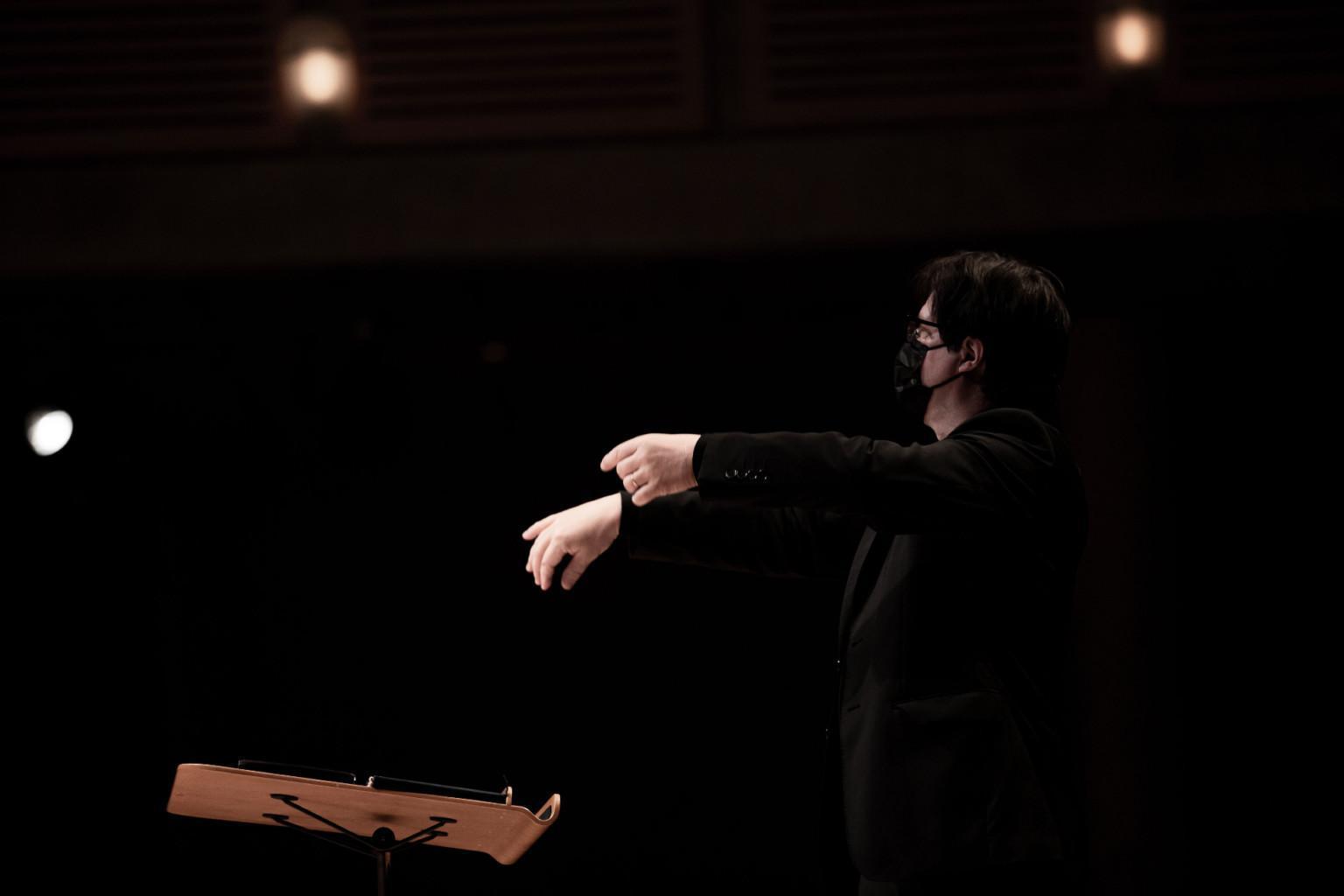 The next artistic director of the Tampere Vocal Music Festival is Kari Turunen, an experienced choir conductor who is currently the Artistic Director of the Vancouver Chamber Choir in Canada. In Finland, he conducts the ensemble I Dodici, which specialises in performing Renaissance music.

Turunen describes this appointment as highly significant for him.

“The Tampere Vocal Music Festival is such an important component in the framework of Finnish vocal music that to be able to have a say in its content is an honour in itself. However, for myself personally it is even more significant that this ties together so many threads.”

Turunen first attended the Festival as a singer in 1985, and his last visit as a choir conductor was in 2015, after which he has been on the jury of the Chorus Review a couple of times.

“I’ve also attended a masterclass in choir conducting and innumerable other workshops, performed in concerts and had lots and lots of wonderful experiences at performances of excellent choirs and ensembles. It’s part of who I am, to put it simply.”

Turunen says he will keep all these experiences and emotions in mind when planning the next Festival so as to create an event with the potential and the capacity for transcending everyday life. Because planning has not yet properly begun, it is not possible to make sweeping statements about what will be in store. Turunen does have some key ideas, most importantly ‘community’.

“Over the past 16 months, we’ve discovered just how much we need to be in contact with other people. Choral and ensemble singing satisfies this need both physically and mentally – not only are we physically present in the same space, but ideally our minds attune to each other as well. These are experiences that we sorely miss, both as performers and as listeners. How all this will be manifested in June 2023 is another thing altogether, and we’ll have something to say about that well in advance of the next Festival.”

The staff of Tampere Music Festivals, choirs, ensembles and audiences eagerly look forward to finding out what will happen at the next Tampere Vocal Music Festival on 14–18 June 2023. Welcome on board, Kari!